The Jackson Campaign is thrilled to announce the NON-ENDORSEMENT of the Orlando Sentinel.  The endorsement of Jackson's opponent Eskamani concluded that:

Bonnie Jackson is a "formidable opponent"  who "worked hard to familiarize herself with the challenges facing Florida and looked for answers that are better aligned with her conservative views," and concluded that "Jackson's forthright manner suggests she'd fight hard for constituents."  Alas, the Orlando Sentinel would NEVER endorse a strong conservative Republican like Jackson over a radical leftist like Eskamani, so thank you for the NON-ENDORSEMENT.

— NON-ENDORSEMENT FROM THE ORLANDO SENTINEL

After meeting you at center right on Friday, I feel if anyone should be able to take out Anna in a debate it could be you.  Best of luck. — Charlie Brenner
Broker, Commercial Real Estate

"I am pleased to endorse Bonnie Jackson for Florida House District 42.  Voters should be thankful that such a highly competent and qualified individual is willing to represent the citizens of Central Florida."

Bonnie Jackson is a light in the darkness. I encourage all my friends in Florida House District 42 to vote for Bonnie Jackson in 2022. — Paul Vonder Heide 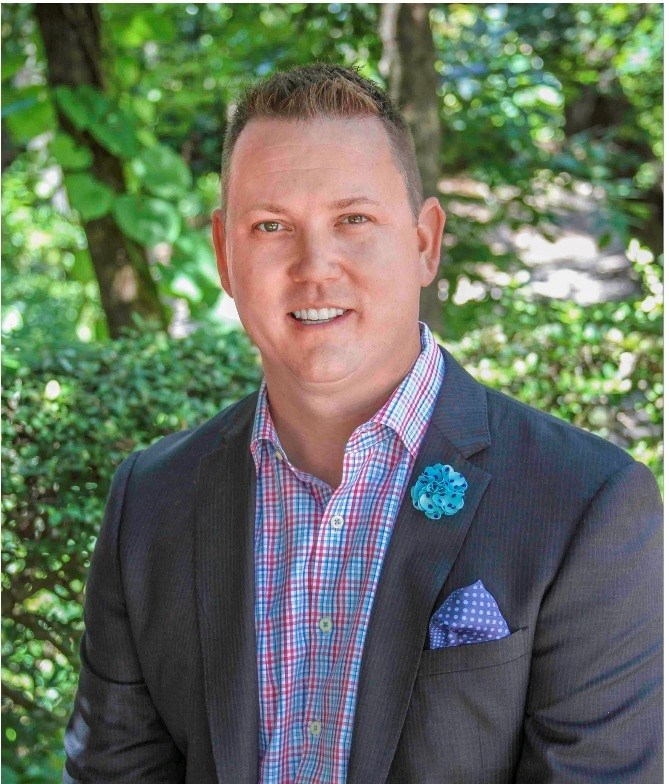 "I wholeheartedly endorse Bonnie Jackson for House District 42, because our government needs more business professionals with her resume stemming from the legal field. I trust that she will uphold and protect our laws, while using a common sense approach and exhibiting a high work ethic. We need more leaders like Bonnie Jackson!"

Bonnie is a strong and principled leader, a talented and successful business woman and a firm supporter of the America First agenda. She is a constitutional conservative, a true patriot and will stand strong for her constituents' rights and for our country as our representative in the Florida State House. — Catherine Harvie
First Vice President, Winter Park Republican Women Federated

I have had the privilege of working with Bonnie for many years on the board of the Winter Park Republican Women, Federated. I know that Bonnie will always stand up for what is right and will put meaning back into the word “conservative”. A True Patriot! Shelley Sullivan — Shelley Sullivan
Immediate Past President of Winter Park Republican Women, Federated

It has been an honor to serve on the board with Bonnie with the Winter Park Republican Women Federated. She is a true leader and has a love for this country and constitution which in these days is under direct threat. — Sarah Reinecke
100% True Leader

“It takes real courage to run for public office. Happily Bonnie has a spine of steel and a smile to go with it. I am delighted to offer her any support I can in her fight, and applaud all American patriots uniting to save their country”.

"Bonnie Jackson is a fighter for the public interest and a proven leader. Electing leaders like Bonnie who will put Floridians interests, rights and safety first is something we need more of in Tallahassee. I am proud to support her and look forward to working with her to improve Central Florida."

Florida needs strong conservative leaders and I cannot think of anyone else to take on this role. She is smart, strong, honest, Christian and a wonderful woman. Vote Bonnie! — Susan Burrows
Past President of Winter Park Republican Women, Federated